The early 1840s were a difficult time to be in business. As well as financial insecurity, innkeepers were subject to strict regulations via the Licensing Act. They could be taken before the Bench of Magistrates for infringements of the Act and often the fines incurred were heavy; enough in some cases perhaps to put the innkeeper out of business.

Licensing meetings were held annually. In Newcastle and Singleton they were held in the Police Office and in Paterson at the Court House. Notice of forthcoming meetings was given a month in advance in the Government Gazette and applications for licenses were lodged with the clerk of the Bench a fortnight before the meeting.

Publicans were required to lodge their certificates with the colonial treasurer within two months, otherwise the license was regarded as null and void. Only those applicants who met requirements (and could produce the fee - 30 Pounds before 1847) would be issued with a license.

After applying for his license the publican would attend the quarterly meeting of the bench of Magistrates. His name would be called and he was required to answer any inquiries made by the Magistrates and provide proof of having complied with any preliminaries required by the Licensing Act. The Chief constable was examined on oath respecting the applicant's character, the site of the Inn and the state of the accommodation offered, before the granting or transfer of the license was approved by the Bench

In Singleton in 1849 innkeepers assembled at the Police Office on the posted date and with their sureties, only to find that there was only one Magistrate, Dr. Glennie, in attendance. The meeting was adjourned until the following week and the innkeepers, (some of them travelling up to 20 miles) were required to return. On this occasion, after receiving their certificates, the publicans were sworn in as special constables.

In the early 1840s opening hours were from 4am to 9pm in summer. In winter the Inns were open from 6am to 9pm. After 1847 opening hours were between 5am and 11pm. Lamps were required to be lit throughout the night and innkeepers risked heavy penalty if they allowed them to extinguish.

Heavy fines were also imposed for other breaches of the Licensing Act. Infringements such as playing cards, selling liquor on the Sabbath or after hours, allowing an unlicensed person to sell liquor were all punished by fines and in some cases resulted in forfeiture of their license at the next annual meeting.

Wives of publicans played an important role in the business as well, often taking over the running of the hotel effectively when their husbands died or were imprisoned, although they probably had assistance from family members and friends. In some cases when his wife died, the publican left the Inn soon after, unable to manage alone.

There was a lack of public facilities in early Hunter Valley townships and Inns were used in many of the activities of the day. The larger Inns often became the venue for public meetings, balls, celebratory dinners, horse races, pigeon shooting, fairs, cricket and raffles. They provided accommodation and sustenance for visiting Magistrates, lawyers, theatrical troupes, travelling portrait painters and later photographers offering Daguerreotypes. Arrangements for churches, hospitals, clubs, and societies were often planned in one of the many Inns throughout the Valley and inquests by the coroner J.S. Parker were also often held at the nearest Hotel. 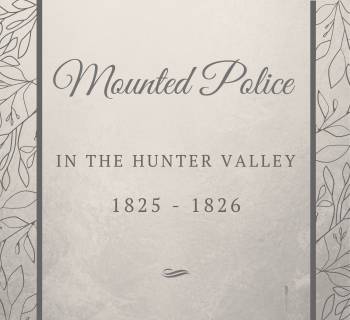 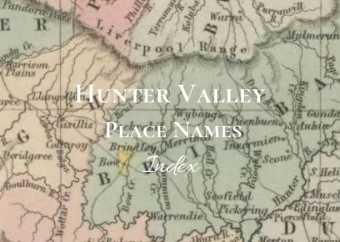 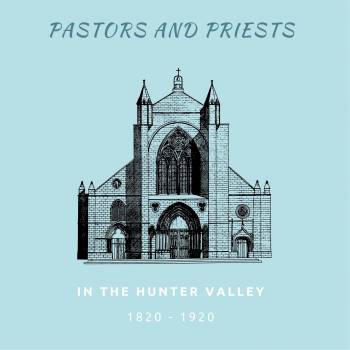